1953. Delivered on April 8th in Cleveland, Ohio. (The Rock N Roll capital AND the 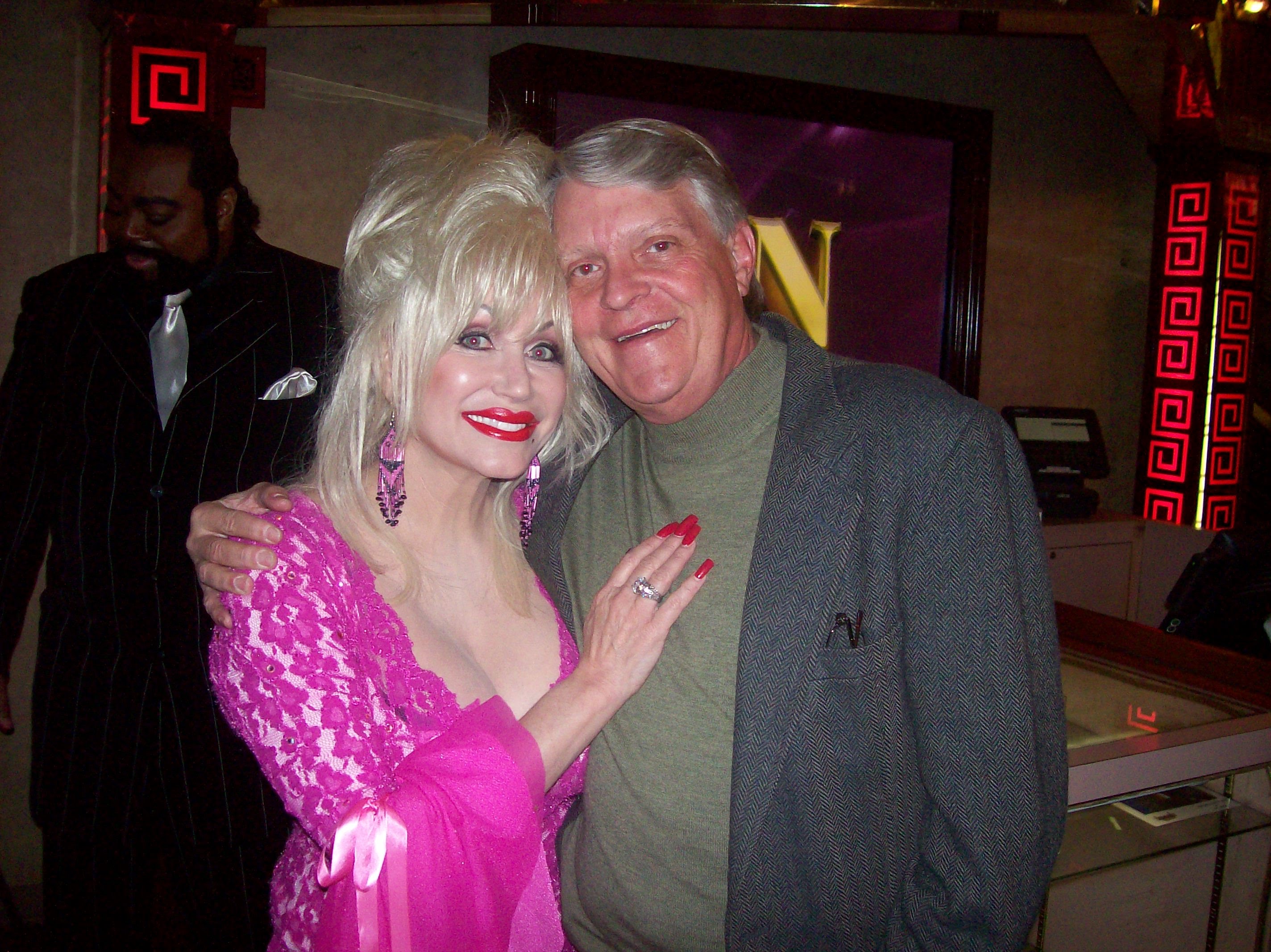 Polka capital of the world). Go figure!
1967. At age 14, while a Junior in high school, started my broadcasting career the evening of June 1, 1970 as booth announcer, engineer and board operator for WXEN-FM 106.5, Cleveland, OH.
1972. Moving forward to July ‘72, Enlisted in the US Army. Stationed at Fort Bragg, NC, as the non-commissioned officer in charge (NCOIC) of the Public Information Office, Radio/TV section. At nights, was the Rock n Roll Ray ‘WILDMAN’ Williams at WFLB AM 1490 6pm til midnight. When you’re that young, you can burn the candle at both ends.
1973. While in the US Army, earned the Department of the Army (DOA) Keith L. Ware Award for Broadcast excellence in Army-wide competition. Later that year, the Department of the Army entered my entry into the Department of Defense (DOD) broadcaster’s competition. The outcome? I was presented with the Thomas Jefferson Award for Broadcast excellence for all branches of services including the Armed Forces Radio and Television Services (AFRTS).

1976, traveled to Asheville, NC as Program and Music Director for BIG WISE (AM 1310).
1980. Sold Jerry Rogers on the idea of hiring me for the on-air DJ and Program directorship open position for both of Savannah’s legendary WSGA-AM and sister station, WZAT-FM Z102.1. Arrived in January 1981.
1994. Quality Rock Q105.3. (WRHQ) Savannah, GA. Re-joined Jerry Rogers with on air duties and then Radio sales. Since 1995, I’ve been honing in on my sales techniques to create copy, commercials and schedules that really work well for my clients. It’s now 2019 and still helping advertisers make their cash register RING.
I have not seen it all or done it all. But what I do know is how to communicate an advertisers’ message and get results from the Quality Rock listeners on Savannah’s only local Quality Rock station, Q105.3. If you want LOCAL results, call or text me at 912-844-5751. If you’d prefer, email me Sales@WRHQ.com. I’d be happy to share my success with you. What are you waiting for? Let’s get started!